This is part four of a ten-part series on Application Lifecycle Management (ALM) using Visual Studio 2012 and Visual Studio Team Foundation Server 2012.  If you missed my previous posts, you may want to read those before continuing (series overview; part one: Teams without Barriers; part two: TFS Online and part three: Tool Overview).

Now that we have seen what results could be achieved by using all or any of the tools above, we will look at what should be your first steps in incrementally adopting Visual Studio as the solution for Application Lifecycle Management (ALM), covering how to get started with your team setup quickly and start using Visual Studio ALM activities at different points in the process. For the purpose of this blog series going forward, I have considered a fictitious project named Fabrikam Fiber, which is widely used for most of the demos in the Microsoft space lately. 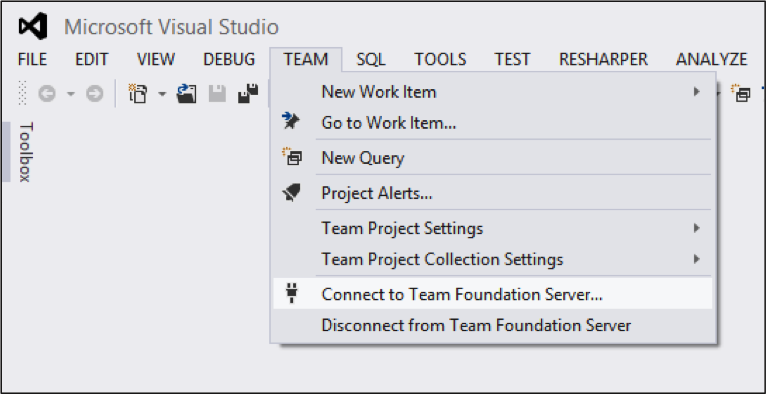 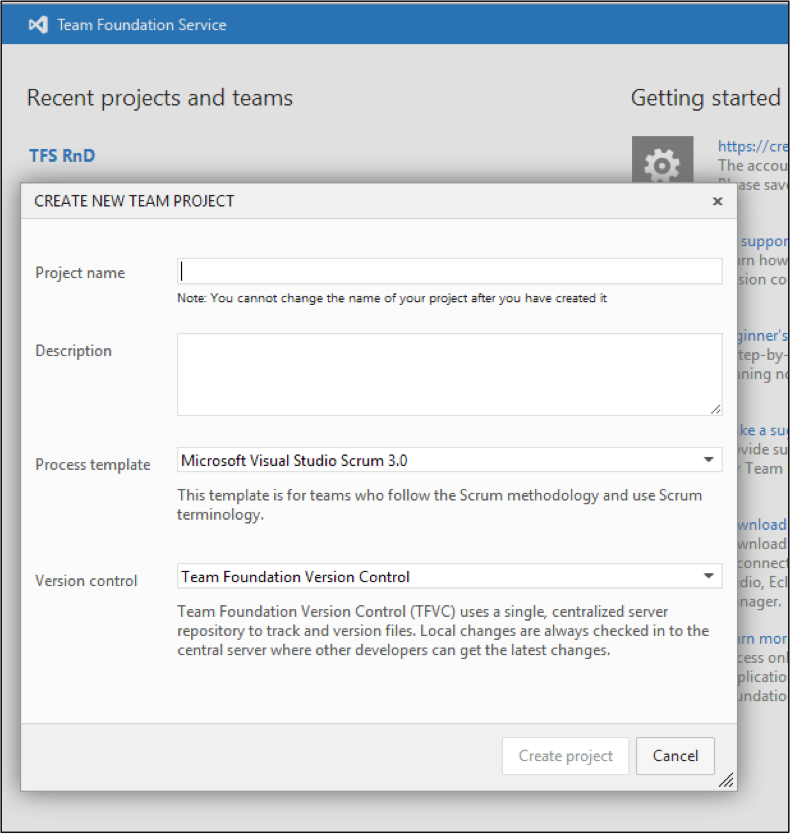 Now that you have signed up with Team Foundation Service, added your source code to the source control, created a new Team Project for your team and setup a Continuous Integration (CI) build on the build server, we will explore how to do Backlog Management in my next post in the series.